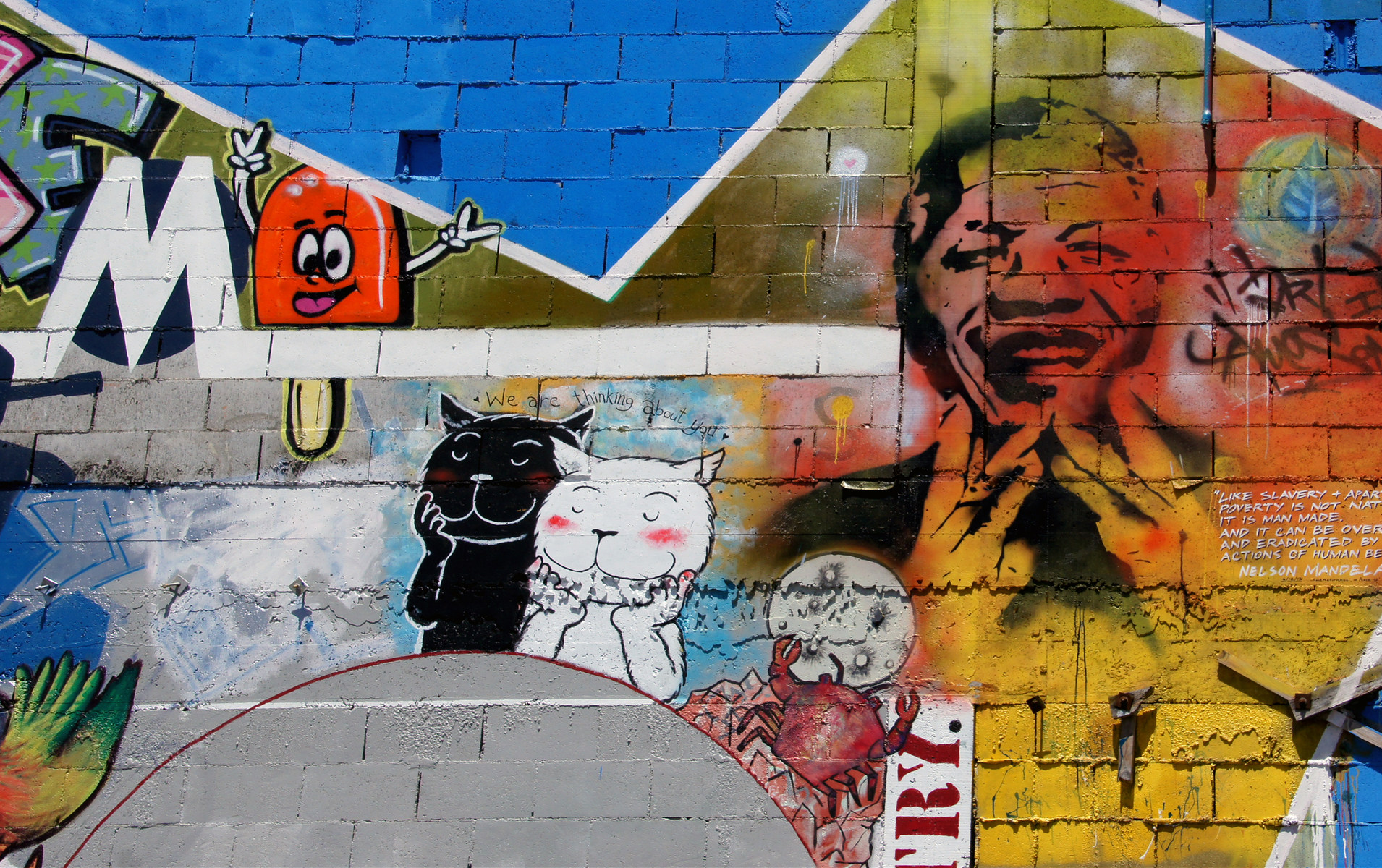 MANDELA’S DAY!
This day is an annual international day, commemorated in honour of the great Nelson Mandela. This day was declared by the United Nations in 2009 and was celebrated for the first time in 2010. It is also known as 67 minutes for Mandela day, meaning that every minute, is equal to one year that he gave up in the service of humankind, since 1942, when he started campaigning for equality and freedom of the majority, that had been suppressed by the minority, for so many years, his goal being to get everyone to live together as one in love, peace and harmony. It wasn’t easy at all, actually at a great cost, having had to serve 27 years in prison. He was a man with vision, optimism, hope, adventurous and courageous, always having faith in himself, standing by his great beliefs, eventually becoming triumphant in his quest for freedom. Once triumphant, he took action by working towards conflict resolution, democracy, human rights and reconciliation while inspiring change, with his team. He left us with the idea that we as individuals, can transform our own little world, eventually changing the whole world, as he did in many countries, where he was a mentor to so many for the greater part of his remaining days. He became a household name and was very much in demand for his mentorship, but as maturity took its course, he became very frail and could not commit himself to all the requests. His great corrosion-free legacy showed us the impact that one individual can make in this great world, just by being persistent, consistent and confident in turn making us competent. Mandela day stands for reminding the people that we should all help those in need, in turn giving them a better life, as he sacrificed himself to better our lives.
Taking all this into account, this special day, is commemorated once a year, to remind us that it should be practiced every day, by feeding the hungry, spend time with the elderly, protect the environment, spend time by loving the children (communicate, understand, trust, respect, educate, mentor) in turn guiding them in the right direction on their way to their destiny.

Have a most joyous, conscious in turn prosperous day, by simply dissecting your past, assessing the present, so that you may build a vision for the future in this such beautiful, REAL WORLD of ours, that we should hold close to our hearts, sincerely believing, that it’s us that are 100% responsible for whatever goes wrong with it.
BON VOYAGE